Boots Riley wrote, and directed, one of the best movies to come out this year. I haven’t gone to a theatre in years, but I made that trip twice in one weekend for this film. To give you the plot is to give it away. Riley is perhaps best known as a member of the hip hop group The Coup, and they released a new album/soundtrack to coincide with the film as well. The movie is streaming now, and will be available to purchase at the end of October. This is not one to miss. It’s an anti-capitalist call out, a warning, a rallying cry… all neatly packaged up in a science fiction film that is equal parts funny, and unsettling. 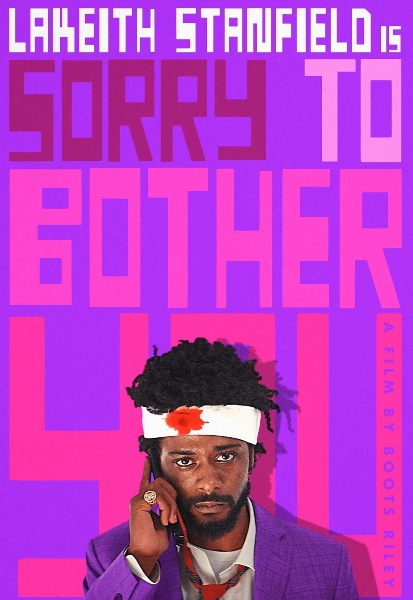