What It Means to Be

Note: Loren Johnson recorded his own version of “Mystery of Love” 12 years later on his Simplicity album. Johnson produced the three songs on this compilation (see the image below from the liner notes). 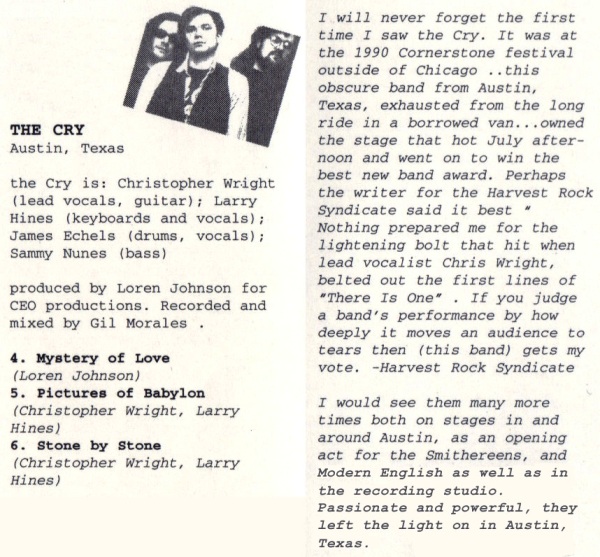 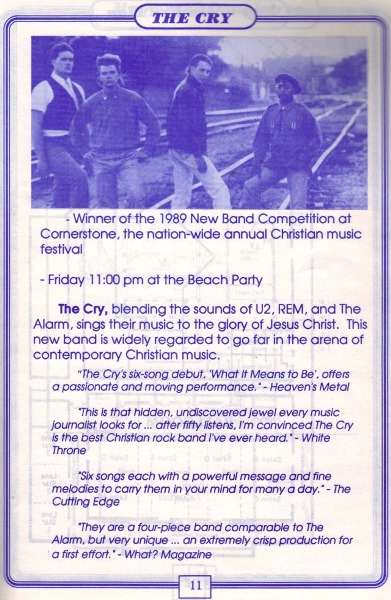