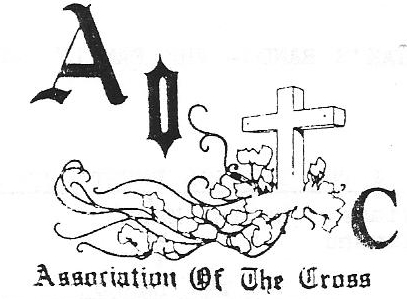 Association of the Cross

Part of the Los Angeles Christian music scene in the mid to late 1980's, and one of the earliest Christian punk rock bands. “The first time I ever saw a chick in a Christian band that was full-on punk rock band. She had a six-inch high Mohawk, playing bass. Association of the Cross – their name was painted on my jacket for years.” – Mark Solomon of The Crucified

They were the last punk band to play at a Calvary Chapel. Jamie and Neal were also both in Bomb Bay Babies and Delirium Blue. At one point in 1985, Dennis Rudolph of Conviction of Sin was in this band as well. Denis also commented once that several former members of A.O.T.C. performed in a one-off impromptu gig at a place called Safari Sam's under the name Midnight Mass in 1985.