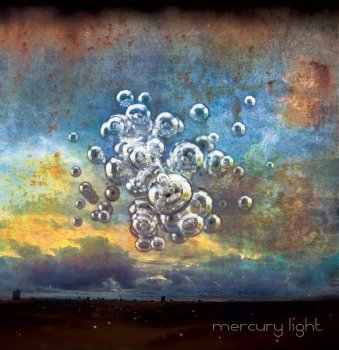 I’m a late comer to this album. Any fan of Jyro Xhan needs to get this. Download only as far as I know, came out in 2007. What you have here is a fuller, slowed down Fold Zandura, add in some Radiohead influenced ambiance, and the droning guitar of “Loveless” era My Bloody Valentine, and it’s some really amazing stuff. I think this is Jyro’s best release to date, great lyrics as always, good layered vocals too. 6 solid songs, each as good as the next. I guess they “split up” in 2009 while recording a full length, but are said to reform under a different band name. Would love to hear more.