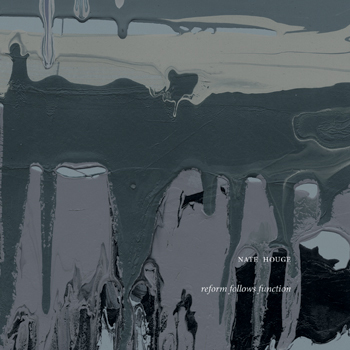 I don’t know about you, but the title of this CD always makes me sit and think for a while. The music on the disc has the same effect – take for example the line “Where have all the heretics gone?” So many “heroes of the faith” through the centuries were branded as heretics. Are the people we label as heretics today actually speaking blasphemy or reform? At first I wasn’t sure if I liked this album or not, but listening more it has become quite the grower. Houge has an alternative Americana folk rock vibe going that falls somewhere between Daniel Amos and Bill Mallonee. This album is indie all the way but with clean and clear production qualities. A great find that deserves a wider audience.