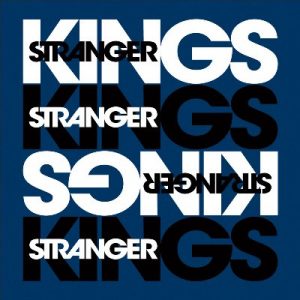 Nearly five years after gracing us with their debut Red, Strange Kings have returned with an even more impressive follow-up in Blue. The all-star line-up of Holly Nelson, Herb Grimaud, Brady Esquivel, and Campuzano bring the echoing, dreamy, driving alternative rock that we have come to know and love from them. The band describes their music as “Cali-gaze rock and post-punk bass,” and that really fits their sound the best. If it sounds like they are going for a retro 80s approach, then the mention of Sixteen Candles and Breakfast Club on BandCamp confirm this. Starflyer 59 fans might also want to note that Jason Martin makes a guest appearance on lap steel in this album. The Lassie Foundation fans will note that this band was basically formed when that band broke up. Fans of good music should just take note, period. This one was unfortunately not released in vinyl like the last one was, but it sure would fit that format well. I find myself saying that a lot this issue. But you can still grab this one digitally or on CD.