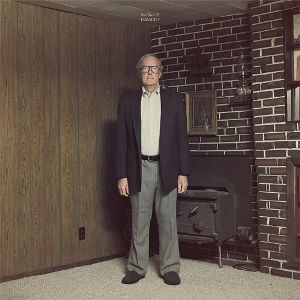 The fan-funded Kickstarter success is here! Well, ready for pre-orders, at least. When some had thought that Jason Martin put SF59 to rest, he came out of nowhere to announce their first independent effort. What would SF59 sound like without the backing of Tooth & Nail? Well, they still sound really good. The values, tones, etc, are all very high quality. The album is still really short, even with 10 songs. The biggest problem with the last SF59 album (The Changing of The Guard) was that every song sounded the same. Somehow with IAMACEO, Martin & company have cracked that thin line between “monotonous” and “consistent.” Those hoping for Martin to rock out will be a bit disappointed – there are a few moments that are more aggressive than The Changing of the Guard, but this is no Americana. As I stated on the SF59 fan forum, I wish that they had added 3-4 more songs that really rocked out a bit more, raising the total to 13-14 songs. But that is a minor gripe – I still love the album as a whole. It is more contemplative and personal than any SF59 album in past. I still don’t like the cover, but I will see if it works with the overall package when the vinyl arrives.